Waffle is an ancient product walking with mankind for millennia, evolving over the centuries in terms of ingredients, shapes and combinations and owing its shape to cooking between two hot plates.

In the United States and in general in the Anglo-Saxon world today, the cooked waffle is, with the pancake, the traditional breakfast, to be declined in sweet and savory version.

In 1937, Mr. Fred Carbon founded Golden Malted®, patented the world’s first improved recipe for waffles and pancakes and dedicated his life to the improvement of blending facilities and the production of user friendly waffle baker to cook waffles.

Besides waffle mixes and accessories we also provide you with professional waffle baking machines, for purchase or for rent.

Rent the professional equipment you need in your hospitality business to offer fresh waffles and pancakes to your clients. 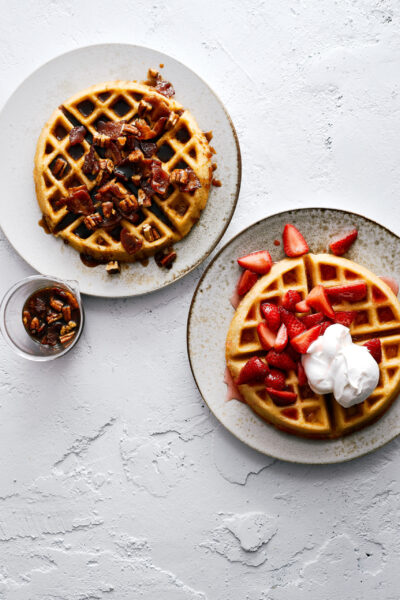 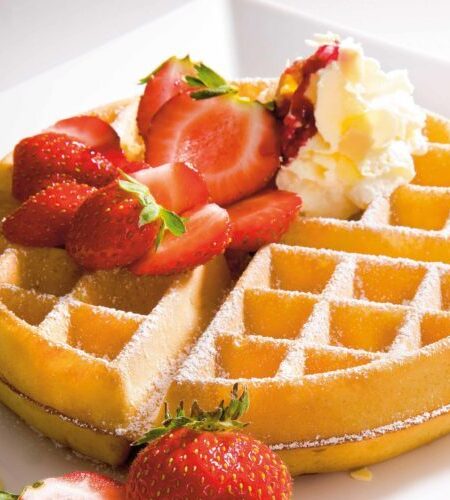 An easy self-catering option for your parties and events. Children will love it, adults even more!

Read how it works

Interested in our special conditions for professionals in the hospitality sector? 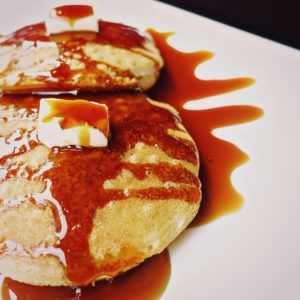 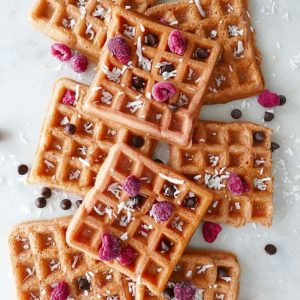 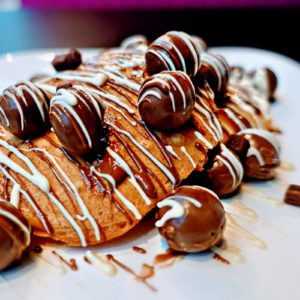 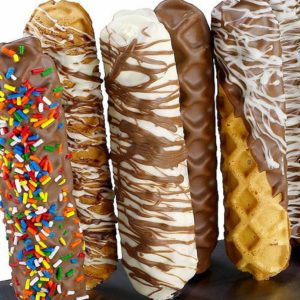 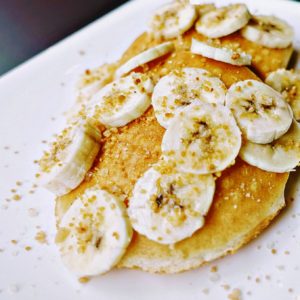 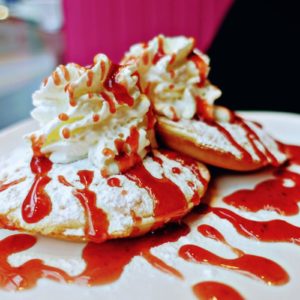